By Michael E. Norris Former South Carolina Governor Mark Sanford, a Republican, drew attention recently when, echoing comments made by others, he made the comparison of the governance of President Donald Trump to that of the German dictator and mass murderer Adolph Hitler. Sanford explicitly told Newsweek magazine that he was not "likening Trump to … END_OF_DOCUMENT_TOKEN_TO_BE_REPLACED 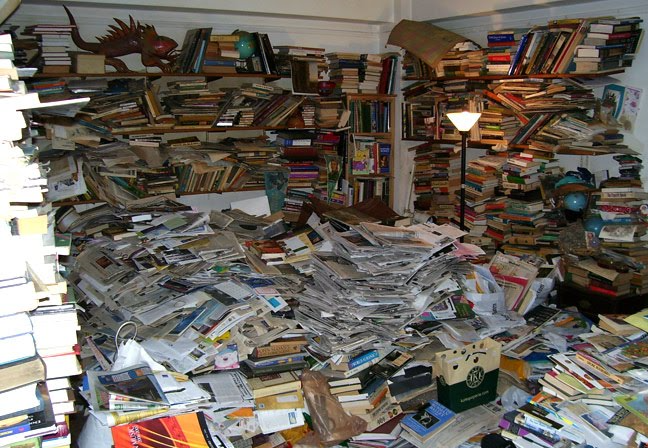 By Michael E. Norris “Hoarders,” as many of us have learned from the eponymously named TV show that began in 2009, the first year of the Obama administration, documents the ill effects of a now formally recognized mental condition in which individuals obsessively and irrationally acquire and hang on to things. They cram their homes, … END_OF_DOCUMENT_TOKEN_TO_BE_REPLACED